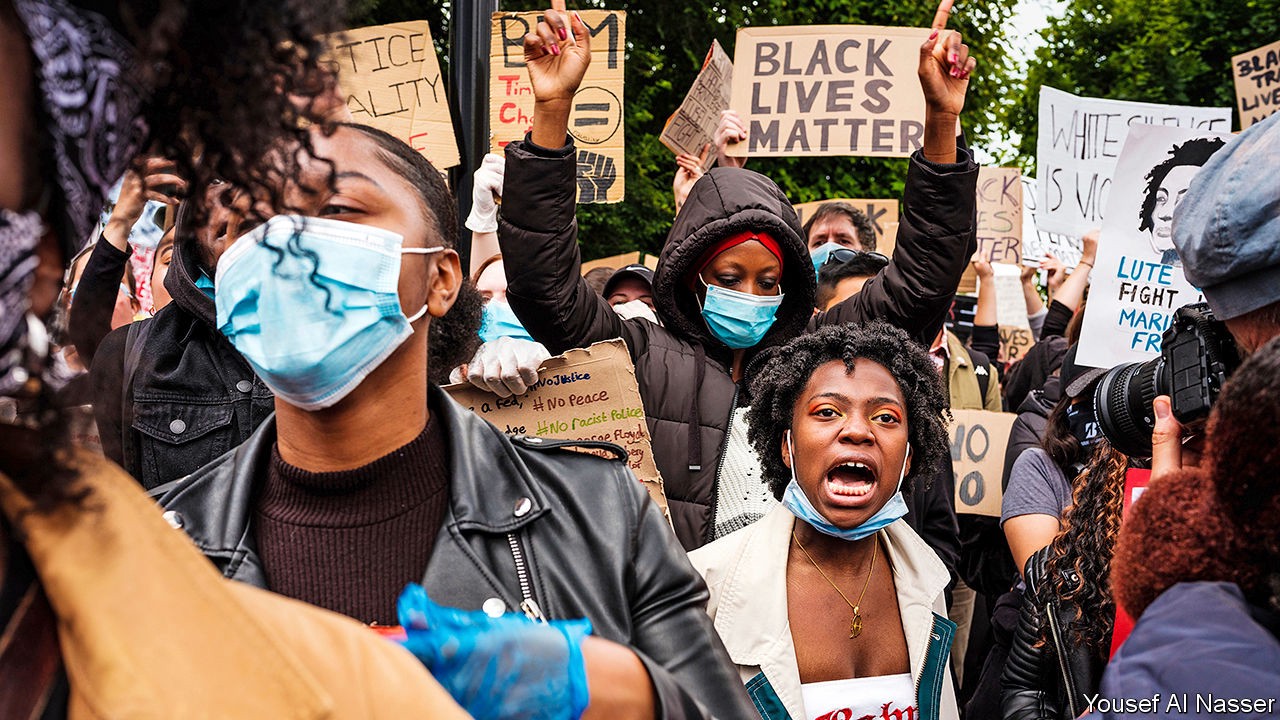 We are living history: a pandemic that has disproportionately killed Black people, the murders of Ahmaud Arbery, Breonna Taylor, and George Floyd, and the racial reckoning across this country that soon followed. All this in the final months of a presidential election. There has never been a more important time to fight for free speech online than now.

This Administration’s position on this moment in history was made clear during the White House’s July 4th celebrations. Standing in a packed amphitheater in front of Mount Rushmore, President Trump delivered a divisive speech that described his presidential campaign as a battle against a “new far-left fascism” seeking to wipe out the nation’s values and history. He went on to describe protestors as “angry mobs…trying to tear down statues of our founders, deface our most sacred memorials and unleash a wave of violent crime in our cities.”

The President made no mention of the disproportionate impact of Covid-19 diagnoses and deaths among Black Americans or the validated fear that policies to open up communities will not be borne equally. Nor did he mention the images and videos of horrific police violence against Black Americans — especially the deeply disturbing killing of George Floyd — that went viral on platforms like Facebook, YouTube, and Twitter, sparking protests in all fifty states.

Amidst that spark, social media platforms became a tool to organize our activism, amplify our voices, and share our version of current events. A phenomenon that would have been actively impeded without Section 230 of the Communications Decency Act of 1996. Written by former Reps. Chris Cox (R-MN) and Ron Wyden (D-OR), Section 230 fostered free speech and innovation online by establishing that users — not the website that hosts their content — are responsible for what they post online. It also gave companies the ability to limit exposure to offensive content like tweets that glorify violence without fear of being sued for bias or having their site shut down.

Recently, the Eliminating Abusive and Rampant Neglect of Interactive Technologies Act of 2020 (EARN IT Act), a law that forces online platforms to change how they moderate content online by censoring more of their users’ communications was voted out of committee. Under the EARN IT Act, platforms will lose Section 230 protections and will likely take drastic measures to mitigate their exposure. Measures that will not only limit free speech across the Internet but will disproportionately silence the voices of Black people.

It goes without saying that even with the protections of Section 230, social media companies continue to struggle with the task of content moderation. But we have to consider the strong possibility that without Section 230, sites would either limit what users can post, to avoid being sued, or stop moderating entirely. In the first scenario, content like the cellphone video that captured the officer kneeling on George Floyd’s neck or Eric Garner’s haunting final words of “I can’t breathe,” would have been blocked from social media platforms along with the countless accounts of Black people enduring the unconscionable use of force by law enforcement. In a world without 230, platforms might not allow posts that were critical of the Administration’s response to the pandemic because they could be interpreted as defamatory. In the second scenario, sites would choose not to moderate at all, and thus avoid responsibility for anything their users post. These sites would be breeding grounds for false, dangerous and hateful content.

In the days leading up to one of the most important elections of our lives, we cannot support any acts by Congress that will silent our ability to power our movements and express ourselves. The EARN IT Act endangers the momentum of our activism and our ability to lift up our own narratives. What can you do to make sure black voices are not silenced? Call your Senator (202) 224–3121!