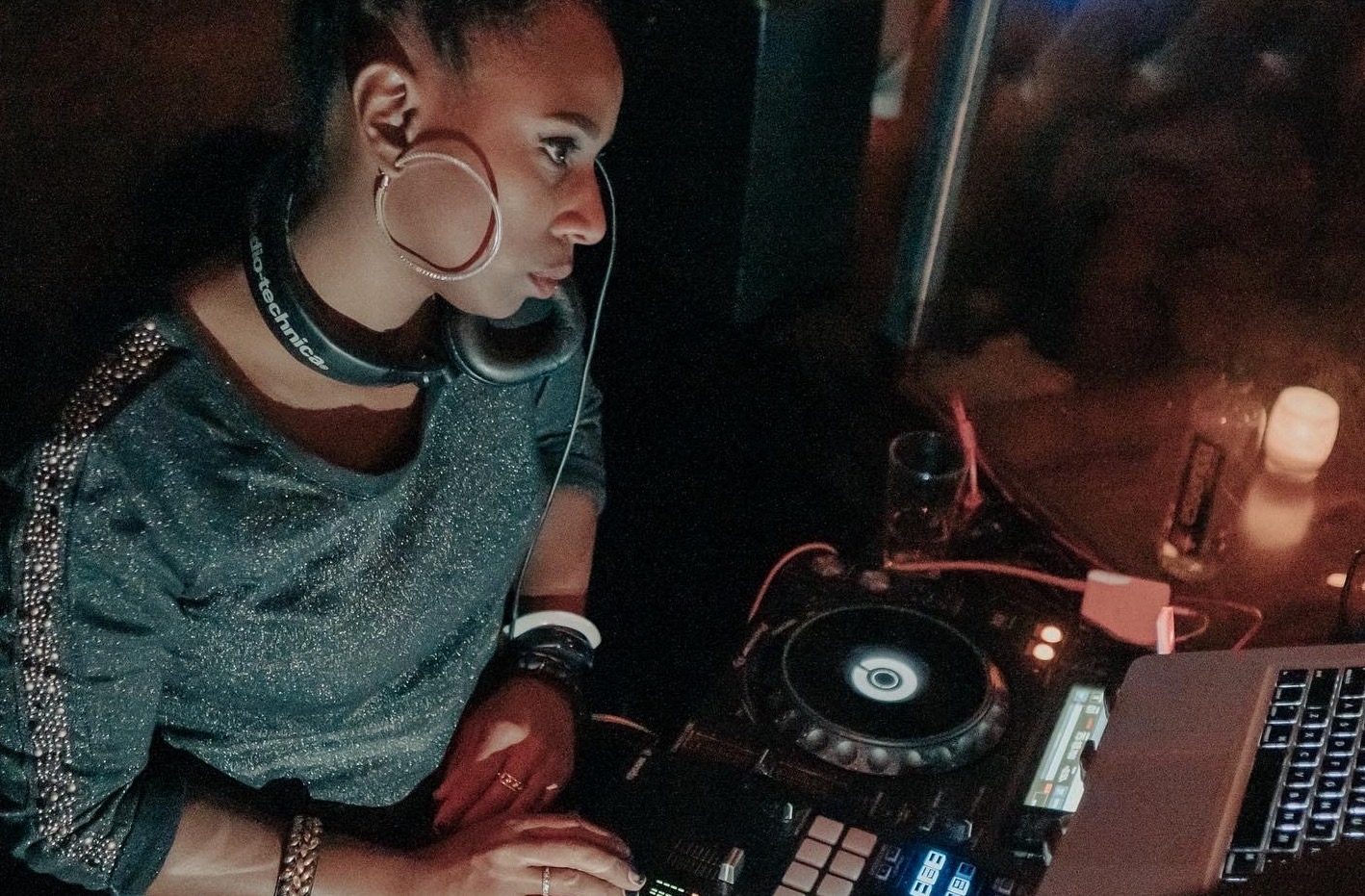 Then, as now, hip hop was much more than a music genre, it was a cultural movement. The pillars of the movement were known as the five elements of hip hop: DJing, rapping, beatboxing, breakdancing, and graffiti. It was graffiti that introduced Kool Herc, after he emigrated from Jamaica, to the movement and to American culture at large. And, of course, the growing popularity of breakdancing is why he started extending breaks to begin with. END_OF_DOCUMENT_TOKEN_TO_BE_REPLACED 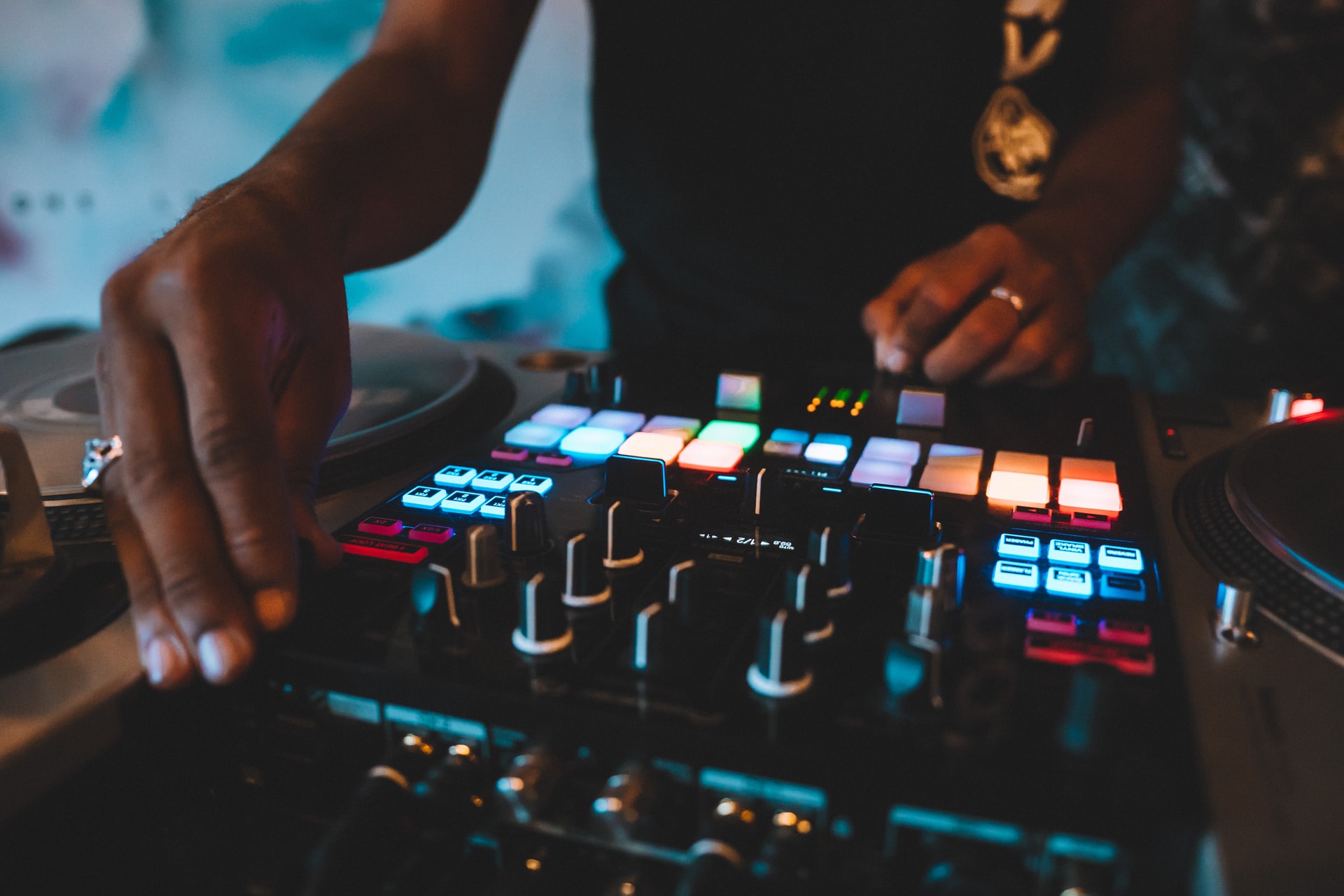 Back in January, Spotify was granted a patent for technology so creepy that it sent a chill through the music industry that still hasn’t subsided. The company has been planning for years, apparently, to listen into our conversations and background noise in order to recommend us music. Spotify told the Patent Office their technology could obtain “content metadata [that] indicates an emotional state of the speaker,” and that once it has gathered enough so-called “emotion objects” it will use them to tailor what it plays next. The paragraph detailing Step 205 of the procedure seems to imply that making users happy is the goal, but then ends with a dire warning that, “Numerous other examples are possible.” END_OF_DOCUMENT_TOKEN_TO_BE_REPLACED 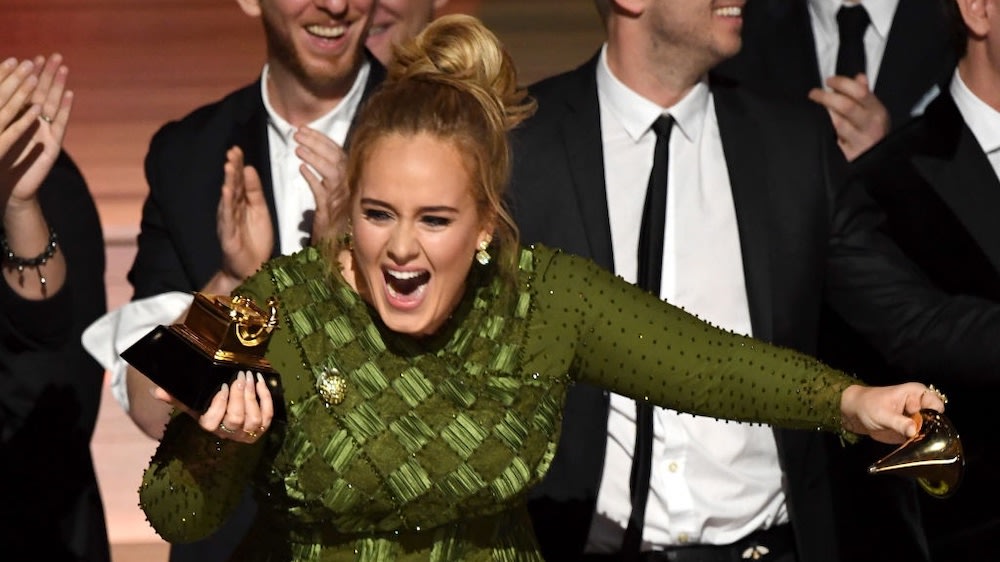 It is time to cancel the Grammys. Before you @ me, let me explain.

We are living in historic times. No, I’m not talking about the presidential election or even the pandemic. I’m referring to the experience of watching music’s greatest legends go head-to-head in what have become epic showdowns – The Battle of Soul between Gladys Knight and Patti LaBelle; the Battle for the “Dirty South” between Ludacris and Nelly; the Battle for The Boy when Brandy and Monica went toe-to-toe; and just last night, in the Battle for Atlanta when Gucci Mane and Jeezy went head-to-head. Like so many others, I tuned in early with anticipation, eyeing the empty regal-like chairs in the infamous Magic City. Would they or wouldn’t they? And then Gucci kicked things off with “Round 1.”

The beef between Gucci and Jeezy has been a slow burn spanning 15 years. It’s a story that we are all very familiar with, captivating the headlines with the likes of a murder trial, public disses, club brawls, and bounties. For those who weren’t paying attention in the early aughts, the real battle began in 2005 over who owned the rights to their first collaboration, “Icy.” So when Gucci dropped “Icy” before Jeezy could release it on his debut album, the implications were huge. END_OF_DOCUMENT_TOKEN_TO_BE_REPLACED 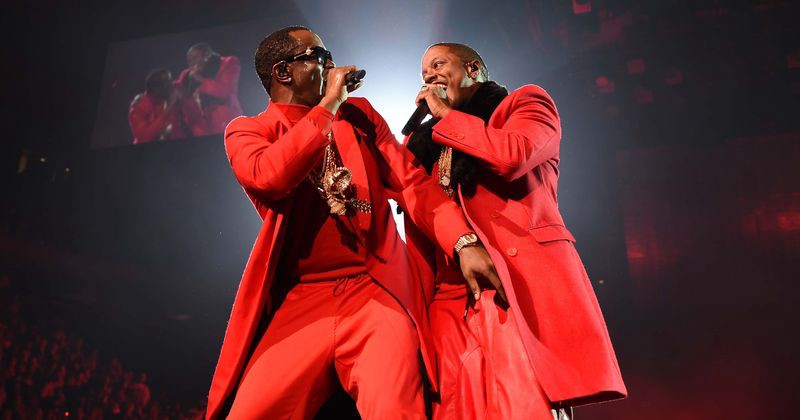 This past week, rapper Mase took to social media to call out his former label head, Diddy. His concerns centered around ownership of his masters — the recordings from which all licensing and royalty agreements flow: “You bought it (Mase’ master publishings) for about 20k & I offered you 2m in cash. This is not black excellence at all. When our own race is enslaving us. If it’s about us owning, it can’t be about us owning each other.” END_OF_DOCUMENT_TOKEN_TO_BE_REPLACED