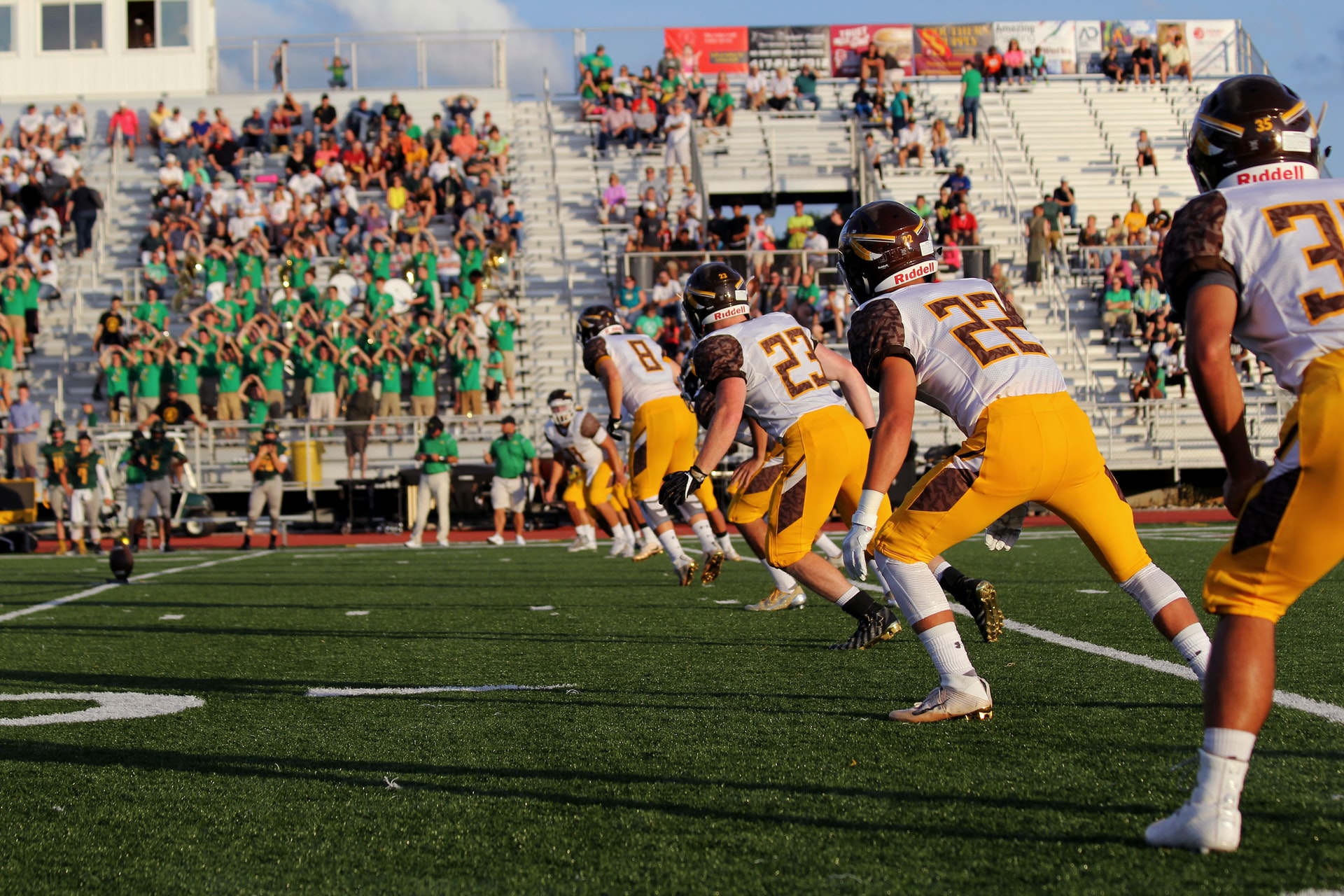 For College Athletes, Rules Changes are no Substitute for Salaries

Home » Blog » For College Athletes, Rules Changes are no Substitute for Salaries

Fall is officially here and with it one of this country’s most beloved past times: college sports. There remain open debates on who suffered more during the cancelled seasons: college athletes or their fans. But in the midst of a global pandemic that shined a glaring light on systemic health and resource disparities, the future of our college athletes was under an additional layer of uncertainty. However, following a recent decision from the U.S. Supreme Court, some of that uncertainty has been resolved.

For decades, the NCAA executives, tasked with prioritizing profits over people, have used every tactic imaginable to ensure revenues from college sports stays with them, instead of being shared with the athletes that make college sports what we know and love. They argued in front of the U.S. Supreme Court that the NCAA was providing educational benefits to student athletes—say, a laptop to attend Zoom classes during a pandemic—would somehow degrade the image of the Tostitos Fiesta Bowl and the like. Then, a few days later, the NCAA announced that it had buckled to pressure from state legislatures on another issue: name, image or likeness (NIL) deals. College athletes will now be able to appear in ads, promote products on social media, or even hold sports camps for kids. Yes, these things really were prohibited until now. Let’s take them one at a time.

On its face, the Supreme Court case may not seem like a big deal. Until you take a closer look at how the NCAA has been exploiting college athletes. You may not have known that education-related payments were off-limits or that the NCAA would go all the way to the Supreme Court to try to keep it that way. But when we read between the lines, it seems like the Court thinks the NCAA should go even further and allow athletes to be paid outright. In a concurring opinion, Justice Kavanaugh—not exactly a friend to labor movements—wrote, “Nowhere else in America can businesses get away with agreeing not to pay their workers a fair market rate on the theory that their product is defined by not paying their workers a fair market rate.” In other words: start paying your workers or we will force you to.

So how did the NCAA respond? By saying, “how about we let other people pay our workers!” That’s the essence of their decision to let athletes profit from their NIL. Starting soon, used car dealers and pizza places will throw local stars a few bucks to endorse their businesses. Sure, there will be a handful of Nike and Adidas deals, but most athletes will end up settling for less than they are worth. Why? Leverage. With no salaries, and no guarantees of a professional contact down the road, athletes have few options. For the captain of the Yale rowing team, it might be a different story. But for many college athletes, who arrive at sports as a lifeline out of poverty, they endure injuries and grueling school and training schedules for the elusive promise of a professional contract. All the while, these athletes have padded the pockets of NCAA executives, who have raked in billions from March Madness and Championship and Bowl games, without ever receiving a penny for their efforts. It’s a recipe for exploitation.

While the Court’s decision is not a complete fix, it is a huge step in the right direction. In fact, it’s momentum is already being felt: in the past few weeks New York and New Jersey have announced that their high school athletes can also monetize their NIL. And we, as fans, should be doing more to push the ball forward and ensure these athletes are rewarded, financially, for their labor. Your representatives in Congress are only a phone call away; urge them to do more to protect these athletes.

How and when athletes start getting paid for the NIL will also be subject to potential exploitation. At Take Creative Control, we hold seminars for young artists to help them avoid the same kind of exploitation. Even these days, record labels hold all the power in the music industry. When an unsigned artist has an opportunity to make a deal, too often they jump at the chance and sign away their rights. Most of the time, the label has all of the leverage. To the powerful go the profits. Just like with an artist’s music, an athlete’s brand is part of their intellectual property. That means that athletes, before they sign away their rights or try to make a quick buck, need to protect themselves. That may mean filing for a trademark for their logo or just getting advice from a trustworthy source (we’ll be launching our own resources soon).

The Supreme Court’s decision and the new NIL rules are positive steps, no doubt. But until the colleges pay their athletes for the value of their labor and talent, the athletes will continue to be exploited. In the meantime, athletes should arm themselves with knowledge, protect their intellectual property, and keep fighting.