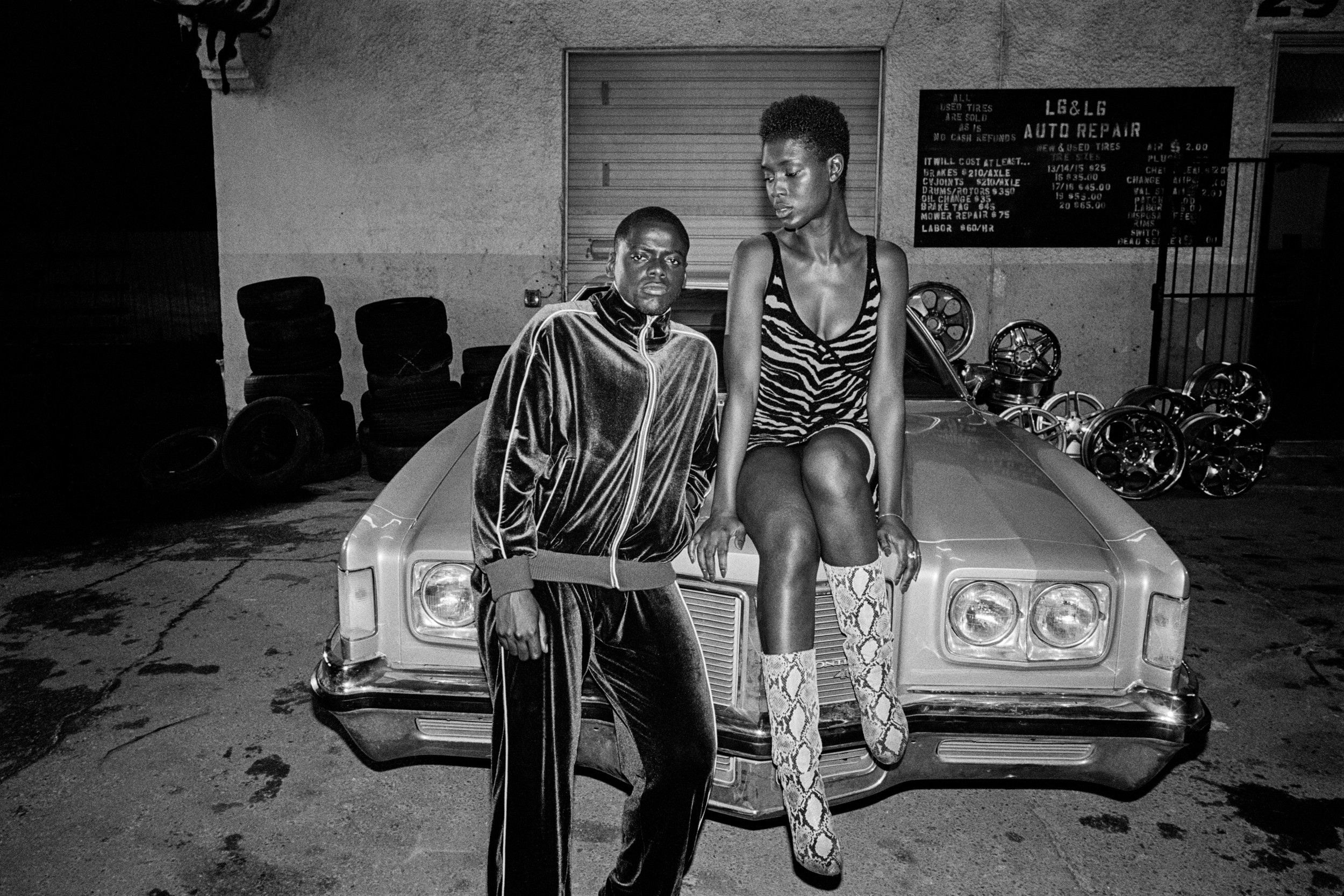 By Kim TignorDecember 2, 2019 No Comments

Before we return to work slightly hungover from too much turkey and sweet potato pie, let us give thanks for the visual feast, powerful perspective, and beautiful blackness of “Queen & Slim.” A story that is equally glorious as it is defiant, reminded us of the importance of black autonomy in creative expression.

But as moviegoers rushed to see “Queen & Slim,” the Department of Justice took actions that could undo the diversity in storytelling we now celebrate. This past week, the Justice Department filed a motion in federal court to terminate the Paramount consent decrees, the agreements that have governed the theatrical business for 70 years. Often referred to as the Paramount decrees, they were the result of 10 years of antitrust litigation, which ended with a Supreme Court decision in the government’s favor in 1948.

The Paramount decrees required studios to end practices that hurt competitive markets in the movie industry. They set industry-wide standards where small and mid-sized producers and distributors were able to explore and invest in more creative works. DOJ’s repeal of the decrees will ultimately increase the power of major studios over independent producers and distributors. In such an environment, the success of smaller films that do not fit the family-friendly or safe-bet focus of major studios would cease to exist.

Which begs the question, is there a “Menace II Society” without “Boyz N the Hood”? And is there a “Moonlight” without a “Menace to Society”? And is there a “Queen and Slim” without every last one of these films? Because very quietly, while we were focused on turkey and cranberry sauce, the Department of Justice created an environment that will make it much more difficult for movies like this to exist.