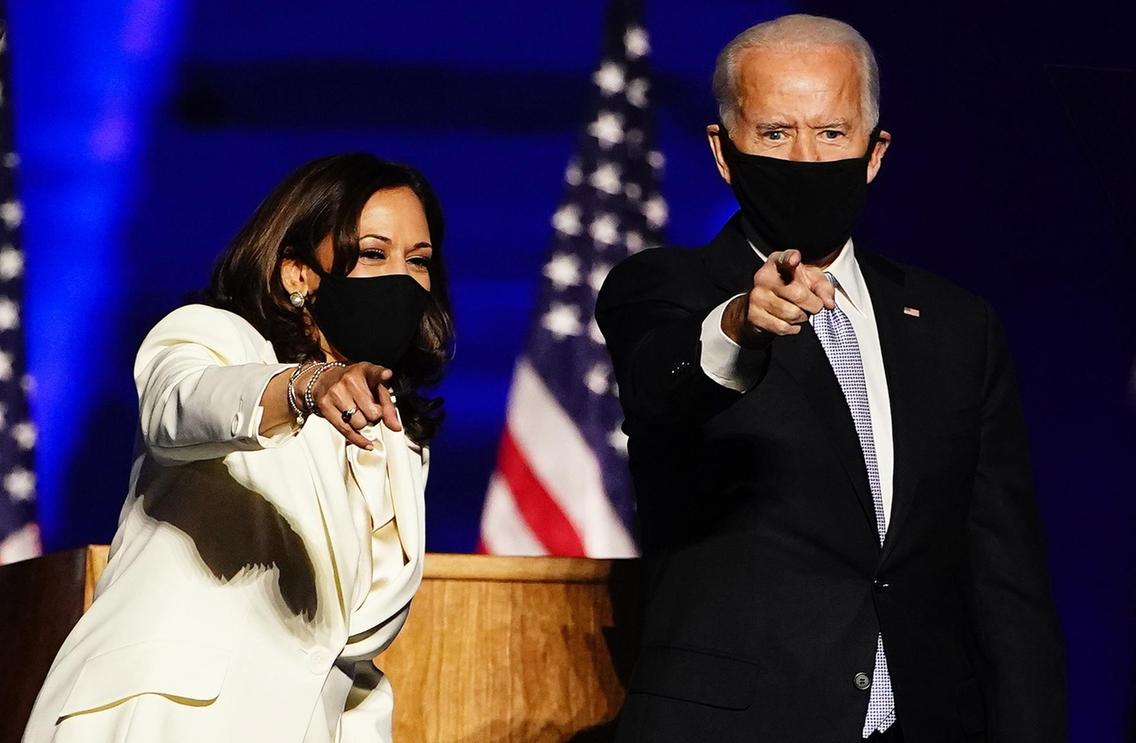 For four years, people of color have been ignored, at best, by the federal government. More often than that, we’ve been outright antagonized. So Joe Biden and Kamala Harris’s sweeping victory last week was a relief.

At Take Creative Control, we are working to reform antiquated systems, like intellectual property law, that were designed to protect the biggest (and, yes, whitest) players. Rebalancing IP law means considering the perspective of creators of color; fairly rewarding our work; and understanding that just because you can’t drop millions on a team of lawyers and lobbyists does not result in fewer protections. For the past four years, these perspectives have been entirely missing from every level of the administration.

Working with President-Elect Biden can start now, while his team is just beginning to set up his transition team. It’s imperative that President-Elect Biden and Vice-President-Elect Harris assemble an administration that understands the barriers we face and will push—hard—to knock them down. We want to see cabinet secretaries who look like America, not just America’s country clubs. We want to see commission members who aren’t afraid of our country’s new monopolists and will give upstart entrepreneurs a chance. We want to see policy advisors who are ready to take on complex issues, like ensuring independent artists can make a living, and will give us a seat at the table when they do.

Ensuring we are represented in the halls of power is key, but it’s just the first step.

How many great ideas were never realized, because a budding entrepreneur knew that if they quit their day job and went all-in, they would never be able to afford health insurance out-of-pocket? How many young artists never got a chance to shine because they needed to work two or three minimum wage jobs just to live? How many small businesses dutifully shut their doors this spring, believing that the government would do it’s part to control the pandemic?

If you’ve been to a Take Creative Control event, you know we are laser-focused on the nitty gritty. We read the fine print of intellectual property law with a social justice lens. But we won’t ignore the big picture, while we do it. The systemic racism that tilts the IP-law scale toward big businesses is the same as the systemic racism that has left us with untenable health disparities and wealth gaps.

And so, over the next four years, we will be pushing President Biden and Vice President Harris to give small copyright holders a fair chance to defend their rights, to appoint judges to courts, even to the highest court in the land, who can understand the perspective of creators of color, and to use every administrative and legislative avenue to chip away at systemic inequalities of all kinds.