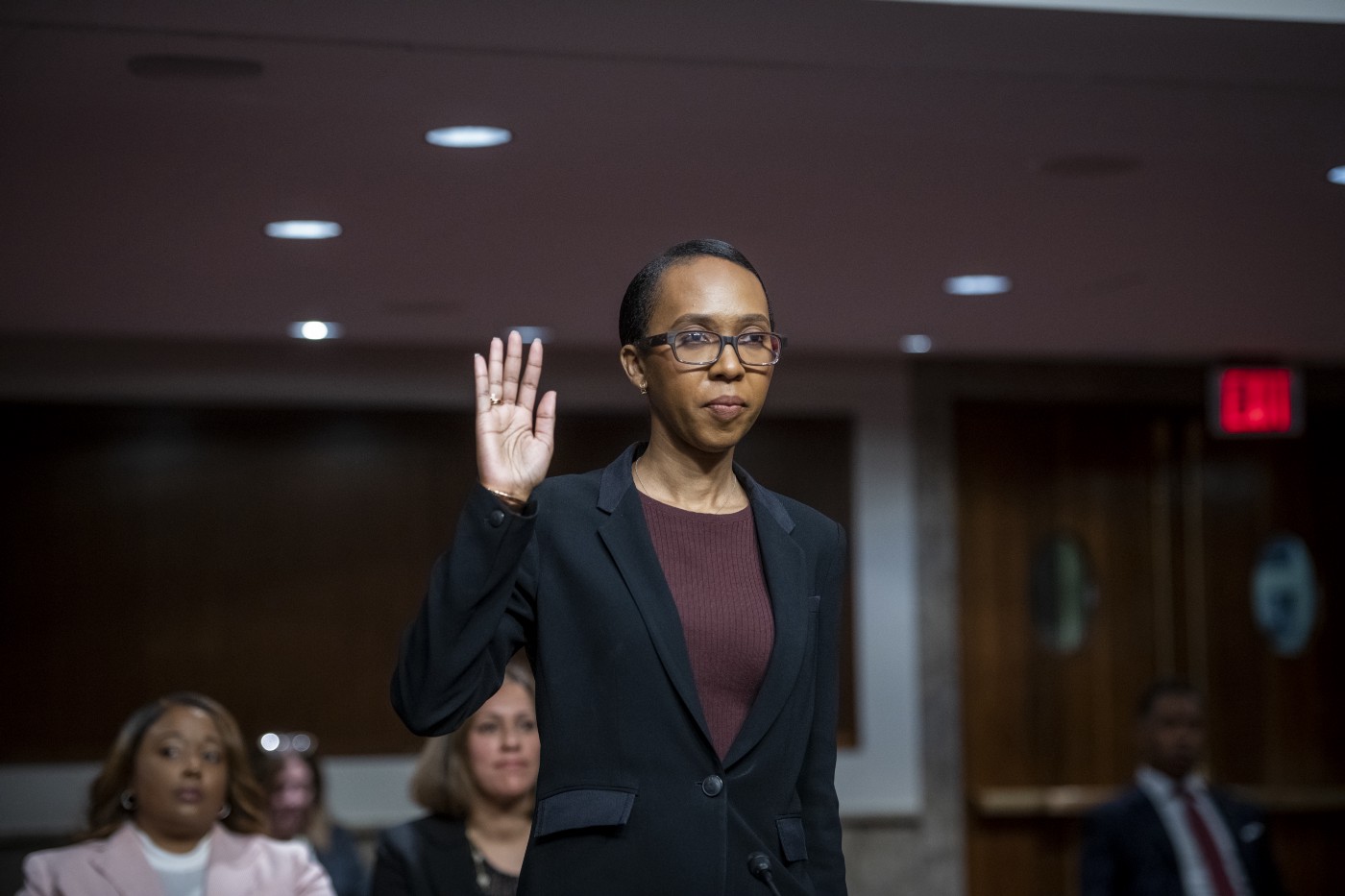 By Kim TignorAugust 6, 2021No Comments

The opening months of the Biden Administration have left the Black community cautiously optimistic that the President will honor his commitment to the economic empowerment and security of Black people. However, we know that the next four years will be an exercise in holding this Administration accountable. They have made many promises, but few are as significant or as urgent as the need for progress against the enduring racist relics that continue to disenfranchise and destabilize historically marginalized communities. Black people must use our power to bring about systemic change and not settle for words or gestures during this moment of political opportunity.

For so long, Black creators have inspired culture and innovation in this country, but the system in which innovators must operate is tilted toward the wealthy and powerful. Since the 1960s, Black innovators in the United States have obtained an increasing share of bachelor’s degrees and other advanced degrees in science, technology, engineering, and math (STEM fields most associated with invention). Yet, there has been no similar increase in patenting activity. It can be a tough sell to get politicians to acknowledge systemic racism, but with an economy that seems to oscillate between crisis and stagnation, it is increasingly clear that America can’t afford to hamstring innovators. We cannot settle for an empty recovery that only shows up on stock tickers. It is imperative that we make space for underrepresented creators to grow new businesses and industries, and we need to make sure workers reap the benefits.

Closing the gender and racial gap in the U.S. innovation process would not only increase U.S. Gross Domestic Product per capita by an estimated 2.7 percent but also address systemic inequalities that plague future generations. Recent studies show wide disparities between the number of U.S. patents issued to inventors of color and the total number of patents issued. This is particularly true for Black and Hispanic inventors. Solving for this problem is made particularly difficult due to the limited data on the actual number and proportion of Black patentees. The United States Patent and Trademark Office (USPTO) does not currently collect demographic data about patentees. Legislation like the IDEA Act aims at improving the USPTO’s demographic data-gathering efforts to better understand the rates at which under-represented innovators are inventing and patenting. This bill would provide mechanisms to collect demographic data during the patent application process. If this bill passes, then its provisions would go a long way to improve how inventors are identified in the data. Currently, algorithms identify demographic characteristics based on probabilities, while the current bill would obtain more reliable and consistent data.

On the campaign trail, candidate Biden showed us his vision for economic stability and prosperity in historically disenfranchised communities through the “Made in America” economic plan. It pledged to invest in historically Black colleges and universities (HBCUs), strengthen and diversify STEM programs, a crackdown on workplace discrimination, ensure people of color have access to high-skill jobs and training and make our communities centers of economic growth. “We cannot lead the world if we leave too much of our talent sitting on the bench,” their website said. It’s not a great metaphor — we’re not just sitting there — but the point is that our economy is going nowhere unless we remove the structural constraints on innovators of color. In April, in the President’s first 100 days, the Administration took an important step toward changing the system for the better. Among his first slate of judicial appointments, Biden nominated Tiffany Cunningham for a seat on the U.S. Court of Appeals for the Federal Circuit (CAFC), a key court for patent and intellectual property cases. Cunningham is a heavyweight IP lawyer based in Chicago, with expertise in biotech and computer science law.

Her nomination and potential confirmation represent a giant step for women and women of color in the field of IP. Among U.S. Patent and Trademark Office (USPTO)-registered attorneys and agents, women make up only 22%. Although USPTO registration data is available as early as 1950, female registrations were virtually nonexistent until the early 1980s. The first significant jump in registrations among women occurring in 1989 and slowly inching up since. What that means is for over 200 years, the vast majority of patent law has been argued, interpreted and decided by white men. And with a system designed and interpreted by and for white men, it’s no surprise that Black creators get left out. Black inventors file for patents at one-third the rate of white inventors, a disparity that isn’t only evident in patent office filing cabinets but our country’s shocking racial wealth gap.

The CAFC is a specialized court with exclusive appellate jurisdiction over patent appeals. As its first Black judge, Cunningham’s historic confirmation would bring invaluable experience and diversity to a court at the center of innovation and equity. But unfortunately, CAFC cases barely make the news, much less draw us out into the streets. But they are where the powerful go, to consolidate their power. Take, for example, a key case that people may have missed: Google v. Oracle.

Essentially, the Supreme Court sided with developers in the case, which means the rest of us dodged a bullet. This ruling meant that emerging creators who invest their time learning an application programming interface are free to build on the work of others. It’s a subtle issue, but the implication is important: the public’s interest lies, first, in promoting innovation and clarifying fair use. Cases like this are becoming increasingly common, as our IP laws are grossly outdated. The courts have no choice but to apply IP laws to technologies that didn’t exist when the laws were written. So it matters who is doing the interpreting to ensure creators, especially creators of color, are not left behind.

Repeatedly, we hear reports of women or BIPOC inventors who come up with great products for their communities and are misunderstood by white male patent attorneys. Imagine you invent a product designed to appeal specifically to Black women. Now imagine you have to convince a bunch of white men — administrators, judges, even your lawyer — of its value. It would be a tough sell, even for a ground-breaking invention, much less for the types of subtle improvements that often become valuable pieces of intellectual property. With white men acting as gatekeepers at every step of the process, it’s hard to narrow the race and gender patent gaps.

This is precisely why we need to appoint judges who understand the modern economy and — even more important — who understand the perspective of creators of color trying to succeed in it. Hence, the racial and economic justice implications of Cunningham’s nomination. If we are going to chip away at systemic racism, we need to do it in the streets and the esoteric halls of power.

Diversity of the patent bar is essential for broadening participation in the innovation process by underrepresented groups. It will start to improve when creators of color can go before judges who understand them, who look like them, and who can relate to the needs of their communities. Cunningham’s nomination marks a significant step in ensuring that the innovation ecosystem includes all of America’s communities, fosters a more robust economy for all, and finally addresses biases inherent in the patenting system.

A Year in the Life of the Creator, During a Pandemic

A Year in the Life of the Creator, During a Pandemic