The opening months of the Biden Administration have left the Black community cautiously optimistic that the President will honor his commitment to the economic empowerment and security of Black people. However, we know that the next four years will be an exercise in holding this Administration accountable. They have made many promises, but few are as significant or as urgent as the need for progress against the enduring racist relics that continue to disenfranchise and destabilize historically marginalized communities. Black people must use our power to bring about systemic change and not settle for words or gestures during this moment of political opportunity. END_OF_DOCUMENT_TOKEN_TO_BE_REPLACED 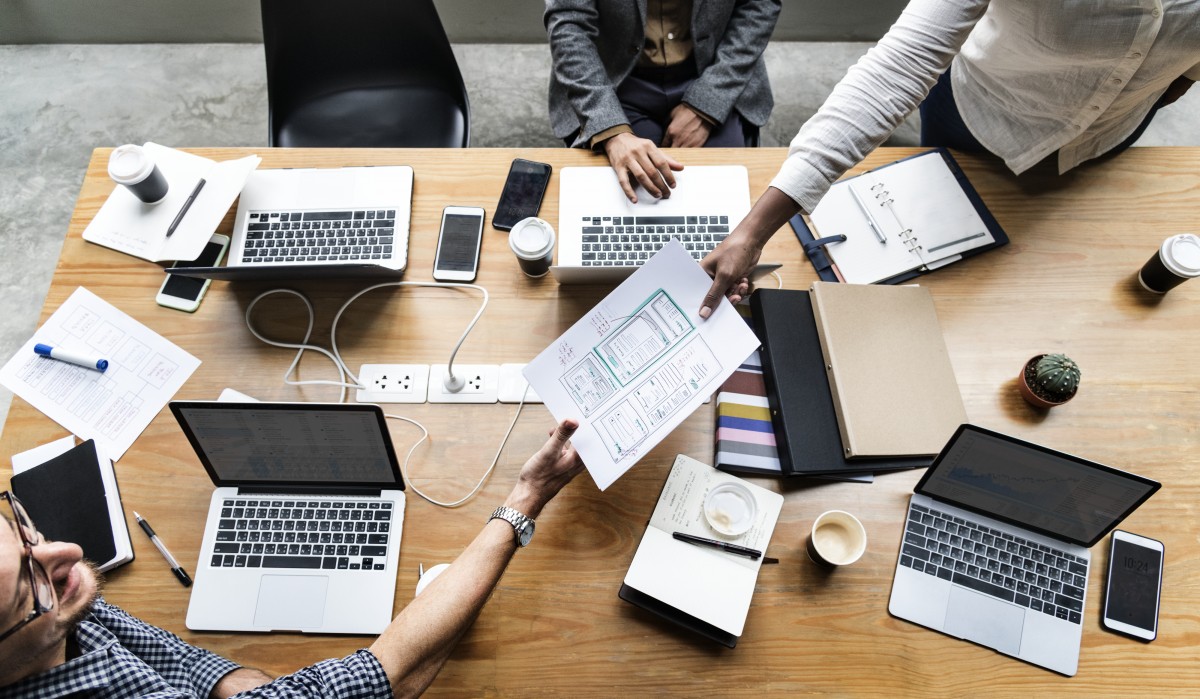 On October 7, 2020, the Supreme Court will hear a pivotal copyright battle between Google and Oracle. The outcome is all the more uncertain following the sad and unsettling news of Justice Ruth Bader Ginsburg’s passing.

At the heart of the debate, the court must answer two key questions (1) do copyright protections include software interfaces, specifically application programming interfaces or APIs? and (2) is Google’s use of APIs to create a new program considered fair use?

How does this impact artists and other creators? Their decision will ultimately be about when, how, and how much creators can build on the work of others. This case, yet again, hinges on what is considered copyrightable and what is open source.

The basics
This case centers around APIs – application programming interfaces. APIs are essentially lines of code that allow one computer program to communicate with another. For example, if you want to check the weather on your iPhone, you open your weather application. Apple is not a weather company, so they need to communicate with a weather reporting system and pull the data using an API, which enables them to display the weather on your iPhone in a more user-friendly manner. Same goes for travel aggregators like Kayak, Google Flights, and Orbitz. For years, APIs have been considered open source, thereby allowing anyone to use them in creation of new applications, computer programs, and electronic devices.

However, in 2010, Oracle filed a copyright infringement lawsuit against Google, claiming Google copied Oracle’s Java API for the purpose of Google’s Android operating system, essentially arguing that APIs are not open source. A district court agreed with Google’s fair use argument, stating “So long as the specific code used to implement a method is different, anyone is free under the Copyright Act to write his or her own code to carry out exactly the same function or specification of any methods used in the Java API.” Oracle appealed to a federal court, which reversed the district court decision, concluding that the APIs in question were copyrightable. This decision created shockwaves in the creative community. Google appealed to the Supreme Court, and here we are today.

So what’s at stake?
If the Supreme Court rules in favor of Google, then business will continue as usual. However, if they rule in favor of Oracle, there are important factors to consider. Here’s how this ruling could impact both creators and consumers.

The impact on the creative community

Legal scholars, program developers, and computer scientists have all warned that a ruling in favor of Oracle may create a chilling effect, reducing innovation and handcuffing the creative community. If APIs are deemed copyrightable, new innovators, start-ups, and third-parties will be at a great disadvantage, having to acquire the appropriate licenses, which can be an insurmountable barrier for anyone new on scene. Interoperability plays a central role for new start-ups, as it enables the little guy to reach large markets, otherwise not accessible to them, levelling the playing field. This interoperability also offers consumers more choices when deciding to try a new innovation or app. As one computer scientist put it, “[t]reating software interfaces as copyrightable would be like requiring car manufacturers to invent a substitute for the steering wheel.” Furthermore, companies and copyright owners may now have an incentive to seek out litigation to prevent the use of their APIs without the proper licenses, thereby perpetuating a chilling effect.

The impact on consumers

The ease of interoperability has greatly benefited consumers. While consumers are not necessarily learning new code, they are learning how different softwares and applications work. They invest time and money in applications, devices, and other computer software to carry out day-to-day activities. Making APIs copyrightable limits communication between the many devices they use at work and home. This limitation will inevitably limit some consumer choices, locking them into one set of devices or programs, which hinders competition and competitive pricing.

The long and short of it is that consumers, start-ups and second-comers all benefit from the use of APIs. Creators use APIs in both the distribution and production of their creative content. A decision to limit that ability paves the way for a harder, and possibly more expensive, path for artists, innovatives and creatives. 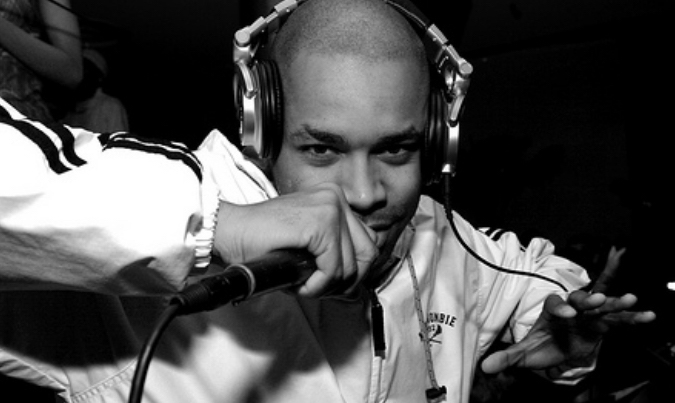 In early March, at the very start of quarantine, D-Nice reminded us all of the power of music. What originally began as a way to connect with his friends (first Bun-B and Black Thought) and listen to music over Instagram live, grew into a series of historic, hours-long DJ sets for a crowd that has included Jamie Foxx, Timbaland, Rihanna, and Michelle Obama. Club Quarantine has become a much-needed escape from what’s going on around us; they are pure nostalgia, fun, and authenticity. It wasn’t long until D-Nice was approached by record companies and fast food chains to partner up with Club Quarantine, but he rejected their offers in hopes of building something bigger and new with Club Quarantine. And so he took the step of filing for a trademark for “Club Quarantine” and “Homeschool” in hopes of using the brand even after Coronavirus passes. END_OF_DOCUMENT_TOKEN_TO_BE_REPLACED

TLDR: The hidden price of Instagram’s terms of use

TLDR. Let’s be real, most of us did not read the terms of use before we downloaded Instagram. Or probably any other social media platform, for that matter.

For emerging artists, photographers, and influencers, deciding to opt out of social media because of its terms of use is impossible. Social media has become a routine part of our daily lives – an essential service if you will. It’s how we consume information, share our work, gain exposure to new audiences, make a living, and keep in touch. But for some, the “price” you pay to be online may be much greater than you anticipated. And then what? What are we to do? END_OF_DOCUMENT_TOKEN_TO_BE_REPLACED 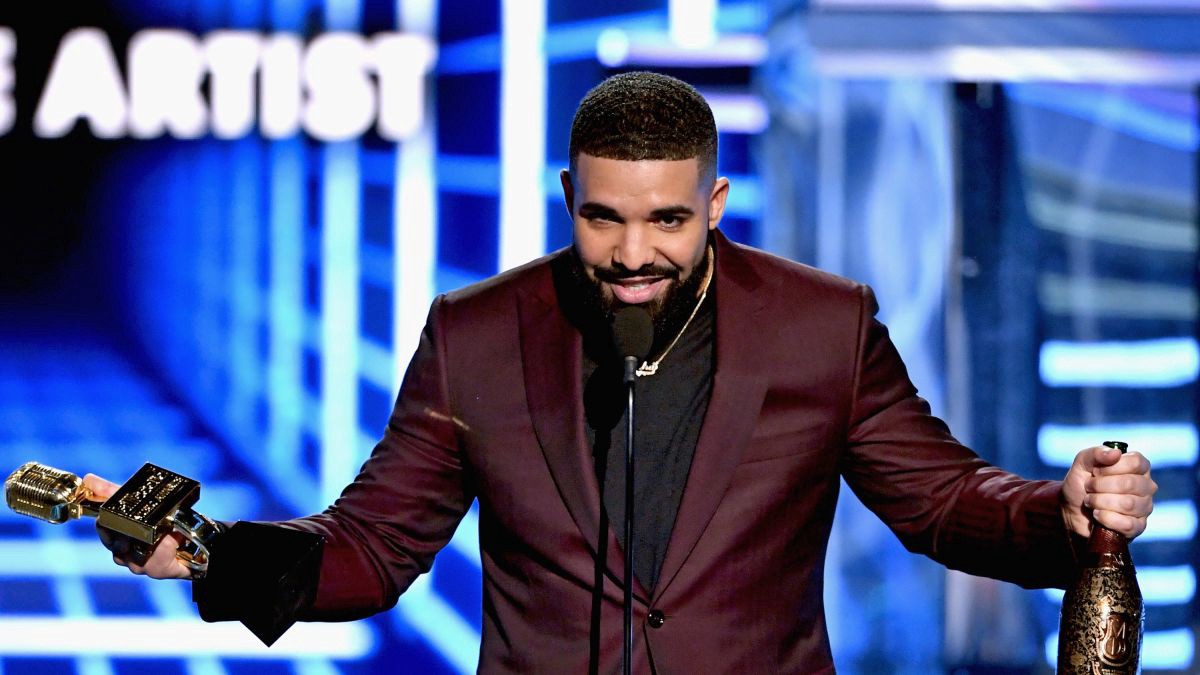 This month, Drake and his producers won a key battle in the fight for fair use. But what exactly is fair use? And what does it mean for artists and producers moving forward?

As artists and creators, we constantly take inspiration from our peers and our idols. But do you ever wonder, where is the line? How much is too much? Samples and mashups are commonplace in music and especially in hip-hop. Chuck D. once said: “We thought sampling was just a way of arranging sounds […] to blend sound. Just as visual artists take yellow and blue to come up with green, we wanted to be able to do that with sound.” The art of sampling is woven into the founding story of hip-hop along with the legal challenges that came with its commercial success. END_OF_DOCUMENT_TOKEN_TO_BE_REPLACED